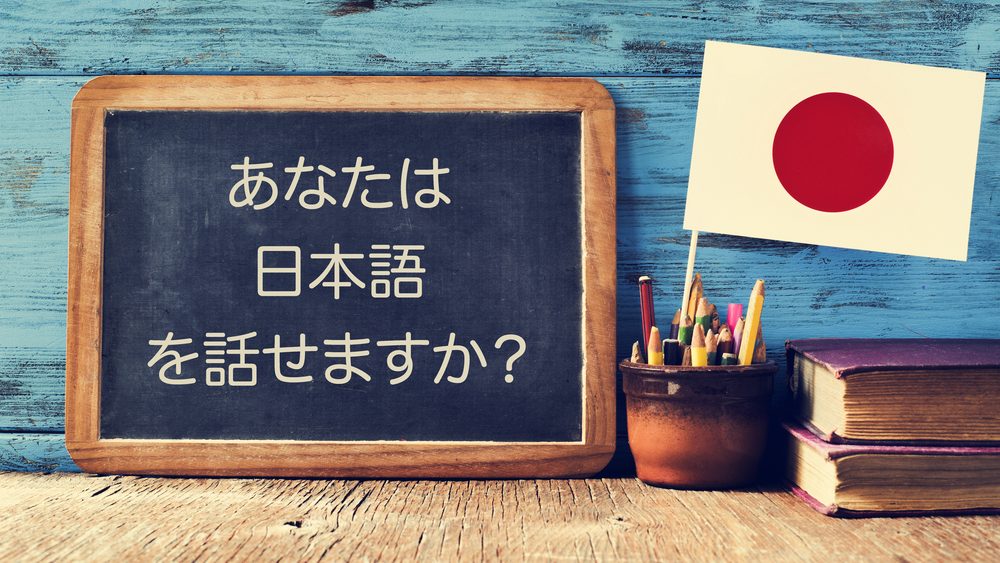 As we go from Osaka to Tokyo, we find dialects are substantially different from Standard Japanese – as well as from each other. Despite what others may think of, there is a great deal of variety in the way Japanese is spoken in the Land of the Rising Sun.

To communicate effectively in Japanese language, it is incumbent for customer service agents in the Japanese call center to be aware of different Japanese dialects. It is very important to know which particular dialect is more popular in a particular region.

There are different theories regarding the classification of Japanese dialects. However, the most acceptable version is that of leading Japanese linguists who have classified it into three groups – Eastern, Western and Kyushu. There are eight major dialects of Japanese.

Hakata-Ben dialect originated in Hakata commercial district of Kyushu region but eventually spread throughout the Fukuoka city and its suburbs. It is sometimes called Fukuoka-Ben due to its increased popularity as the typical dialect of Fukuoka and its suburbs. A Japanese call center agent speaking in Hkata Ben would say  “Nan shitoo to?” (What are you doing?) in Hakata-Ben while it is “Nani wo shite iru no?”in Standard dialect.

Osaka-Ben and Kansai-ben are more or less same dialect that is spoken in the Kansai region. It is said that dialects of this region are generally more rhythmic than the standard dialect but it also has occasional rougher edges. A distinct feature of this dialect is the lack of particle used.

Kansai-ben is clearly Japan’s most widely recognized dialect of Japan. Its pitch and tone are distinctly different from Standard Japanese and verbs are also conjugated differently. So, “wakaranai” (I do not know) becomes “wakarahen” in the Standard dialect which is used most widely in Japanese call center.

Kyoto-Ben is one of the earliest dialects of Kyoto, which was once the capital city of Japan. It is considered to be a dignified dialect and those who speak are quite proud of their cultural background. Though some people find it slightly on the feminine side, which may be because of its historical connection with the Geisha culture. For example, a Japanese call center agent speaking in Kyoto-ben would say Please come here as  “mata okoshi kudasai” while it is “kite kudasai” in standard dialect.

This dialect is spoken in the Chugoku region of Japan. This reminds us of a popular 1970 gangster film “The Yakuza” in which most of the actors spoke in this dialect. This created a sort of notoriety for the region – one that was based more on fiction than on fact. If we compare it with the Standard dialect, for a Japanese call center agent using this dialect, the word “kuMO” becomes “KUmo” and “NOri” becomes “noRI” in the Standard dialect. “Shinaide”(I have to clean) changes to “shinsanna” or “sentoite” in Hiroshima-Ben.

Nagoya Ben is mostly spoken in the capital city of Aichi prefecture. Aichi prefecture is situated in the middle of Japan, shares a lot of features of Eastern and Western provinces, which also affects its dialect. It differs from Standard Japanese dialect in many ways and Japanese call center agents speaking in this dialect have this peculiar feline pronunciation. For example “Chiisakunaru” (It gets smaller) in Standard dialect becomes “Chiisanaru” in Nagoya-Ben and “Nemasen”(I don’t sleep) in Standard dialect is “Nesen” in Nagoya-Ben.

Sendai-Ben gets its name after the capital city Sendai of Miyagi prefecture. The difference is so huge that speakers sometimes need subtitles to understand media content in their own dialect. A prominent feature of Sendai-Ben dialect is its neutralisation of the vowels “i” and “u”, which makes distinct sounding words like sushi, susu (soot), and shishi (lion) being homophonous. Additionally, unvoiced pauses become voiced intervocalically, so a Japanese customer service agent would pronounce “kato”(trained rabbit as “kado.

Hokkaido-Ben is somewhat similar to Standard Japanese is the predominant dialect of the Hokkaido region. This region was inhabited much later when people from other region came and settled there. These people also brought their own culture and dialect along with them.

These dialects once differed so much that a Japanese customer service agent who is a Tokyo native would not be able to understand even basic conversations of someone living in Okinawa or Tohuku without previous experience of having lived there. In Hokkaido-Ben theequivalent of “good luck” is “keppare” while in the Standard dialect, it is “ganbatte”.

There is also widely accepted Standard Japanese that is largely based on the dialect of Tokyo, the country’s capital and also its cultural centre. Most of the media houses and TV channels operate from here, which in turn has made Tokyo’s slangs popular even in faraway places like Okinawa, Tohoku and Kagoshima. The Standard dialect is known to be flat without much intonation and is used most widely in Japanese call center. One of the main characteristics of this dialect is the “sa” interjection interspersed throughout sentences, the -be and -ppe ending and the change from –te iru to –tenno, and jyan at the end of sentences.

Besides all these dialects, there are also mixed dialects which are mainly spoken in the parts of the Chubu prefecture. Since, there isn’t a clearly divided border between Eastern and Western Japan, mingling between two or more dialects often result in a new dialect. For example, Nagoka Ben is spoken in Nagoya which is Chubu’s largest city. Here, the difference is not as much as you find between Standard and Western Japanese, though it’s still obvious to someone who speaks either of these dialects.