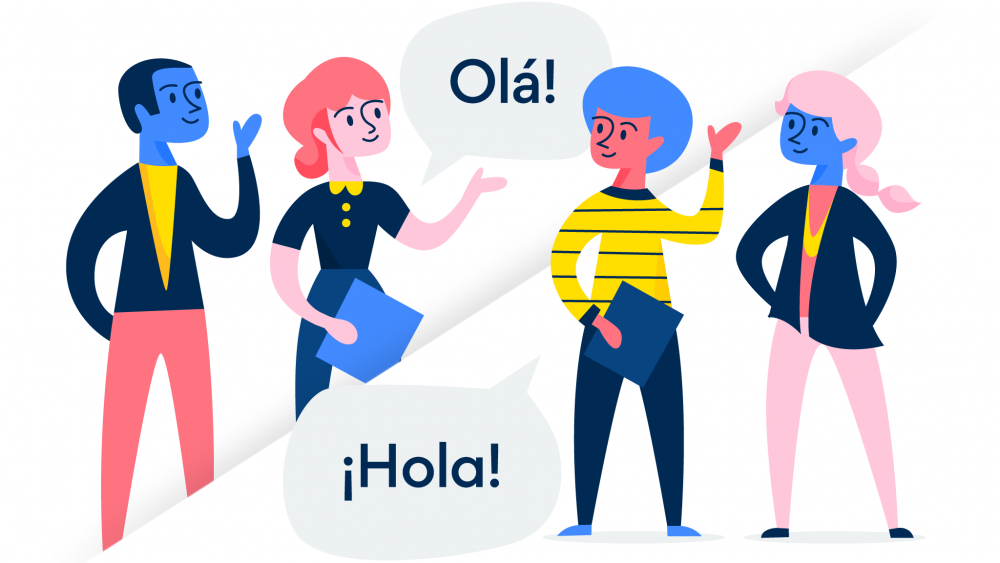 Cultural Peculiarities To Be Aware Of When Dealing With Portuguese Customers

Customer service is at its best when there is an in-depth understanding of the customer’s peculiarities. This becomes paramount when dealing with customers from a different country. There are subtle, and not so subtle cultural cues that should be taken into account when providing Multilingual call center support.

Portuguese customer service is no exception to this rule. A proficient Portuguese call center agent is one who understands the nature of the average Portuguese. Hence, he is better equipped to render bespoke services to the customer. By employing cultural nuances as a disarming tool, the customer becomes receptive to the product and services of the business.  Now, let us explore what the dos and don’ts to keep in mind while providing Portuguese call center support.

The Portuguese prefer their business conversations to start in a business-like manner. Consequently, they expect their phone conversation to begin with a “hello” followed by a quick introduction of the caller. Starting the conversation in this manner sets the tone in the psyche of the customer. He immediately knows what purpose the call would serve.

When the ice has been broken, the Portuguese customer care agent can proceed with the conversation in a less formal format. The Portuguese are open to less formal talk as soon as they are familiar with the caller. At this point, it would be appropriate to ask about family and his work. However, in asking about personal details, care must be taken not to get too personal. The customer might become stiff when you ask about the intricate details of his life.

The official language in Portugal is the Portuguese language. You would, however, find that a large portion of the population is fluent in English. The reason is not so far fetched since the country has been largely open to English speaking tourists. This has encouraged a large portion of natives to learn the language. Hence, it would not be unusual for a Portuguese customer service agent to go about his business in English.

Get Comfortable With Small Talk

Though the Portuguese prefer their business conversations to be initiated formally, they do not like to dive straight into business. When time permits it, the Portuguese customer service agent should take off the edge, by talking about non-business topics. The conversation can drift to a topic such as the current weather conditions, the personal life of the customer or sport.

When discussing the personal life of the customer, it would be wise to stay on the surface. Ask about his job and family and you might get little or no resistance. However, when you delve into subjects such as personal finance and religion, the conversation might take a different turn. The Portuguese consider their finances a personal matter and won’t touch the subject unless they have to.

Football or soccer is the most played sport in the country. Thus, asking about a customer’s favorite team would definitely score some points. You might want to limit your sporting discussions to this singular sport. Extending the conversation to less popular sports might not produce a similar result. Portuguese customer service center agents should be given extensive training to sensitize them about these cultural peculiarities unless you hire native Portuguese call center agents.

Getting answers from a Portuguese isn’t as easy compared to some of their European counterparts. Take a German for instance; his answers would leave no room for doubt as to his intentions. The Portuguese on the other hand, are less generous with answers. This is so because it is in their nature to be polite and to avoid conversational directness.

Accordingly, to get answers, you would have to read between the lines. That is, analyze the statements of the customer to decipher what his intentions are. This also connotes that you shouldn’t push for straight answers when the customer is giving you kickbacks. This can land your Portuguese call center agents in a tricky situation sometimes that they should be trained to deal with.

Easy With the Compliments

While you might want to say a few nice things to get comfy with the customer, it would serve you best to keep your compliments short. The Portuguese tend to smell a rat when you shower them with compliments. This is particularly true when you are kicking off the relationship but less true when you are familiar with the customer.  Your Portuguese customer service agents should be careful not to be generous with compliments lest it backfires.

How the Portuguese Speak

The Portuguese, just like their Spanish neighbors have been judged to speak too loud and fast. This characterization might be subjective as some have argued that it is simply a matter of perception. That is, because most people aren’t familiar with the language, so they simply assume it’s a fact.

Whether you fall into this category or not, it is important to note that the volume and speed of the Portuguese customers’ voice has nothing to do with their love or hate for what is being said. It is simply the way they speak. This is however the general rule. It would be prudent to watch out for changes in the customers tone as the conversation progresses.

Portugal has a population of over 10 million and more than half of that figure is active Internet users. Specifically, the Portuguese youth are active on social media platforms. Hence, if your company’s aim is to reach this demographic, you would find better luck by connecting with them on social media.

Also, where you choose not to use social media as a communication tool, it can be used as a gauge for public interest or opinion about your company’s product and services.